Since social media outlets have become the #1 platform for people to showcase their businesses, travels, and accomplishments, it seems that another type of post has surfaced and taken the world by storm. This post I am referring to is the relationship status post. Having a relationship to post about has become somewhat of an accomplishment in itself, I guess.

There is a place on your Facebook profile where you can announce to the world that you are single, in a relationship (and you can tag the person you’re dating), married, or you can even let everyone know that you’re in a complicated and messy situation. Facebook asks way more personal questions than relationship status, but we won’t get into that or the reason behind it in this post.

Many people have now taken the relationship status to a new level, by giving the world a front row seat in the production of their love life. People are posting selfies, videos, and photos of their evening dinners with bae. The occasional photo or status about one’s relationship isn’t so crazy, because people naturally speak about themselves and their experiences, and every now and then they may want to share a photo or three. However, the every day photos of outings, meals, gifts, and displays of affection have become a phenomenon on social media. It’s almost as if those who don’t post their intimate moments are viewed as lonely or unhappy. Backwards, right? Well, this leads me to my question.

Should you post about your relationship on social media sites?

Absolutely Not! The occasional funny story, feel good moment, or anniversary post is perfectly fine. After all, your relationship is a part of your life. Outside of that, though, there is no reason that anyone should have the privilege of experiencing all of the intimate moments of your relationship.

Here are the reasons you should NOT post about your relationship online.

Ultimately, you can and will do what you want. We all always do, right? It’s just better to save those photos for your personal albums to look back on later down the road. Also, creating memories takes much more than snapping a picture. How will you tell the stories to your children and grandchildren? Will you pull up Facebook and explain like a slide show, or will you remember all of the details that made those moments wonderful?

What are your thoughts? Do you post intimate details about your relationship on social media?

Married, in a relationship, and/or interested in starting your own business? Join my email list, and receive tips, inspiration, and free stuff sent directly to your inbox!

Download My Single “Thick Girls (Get It Girl) on iTunes! 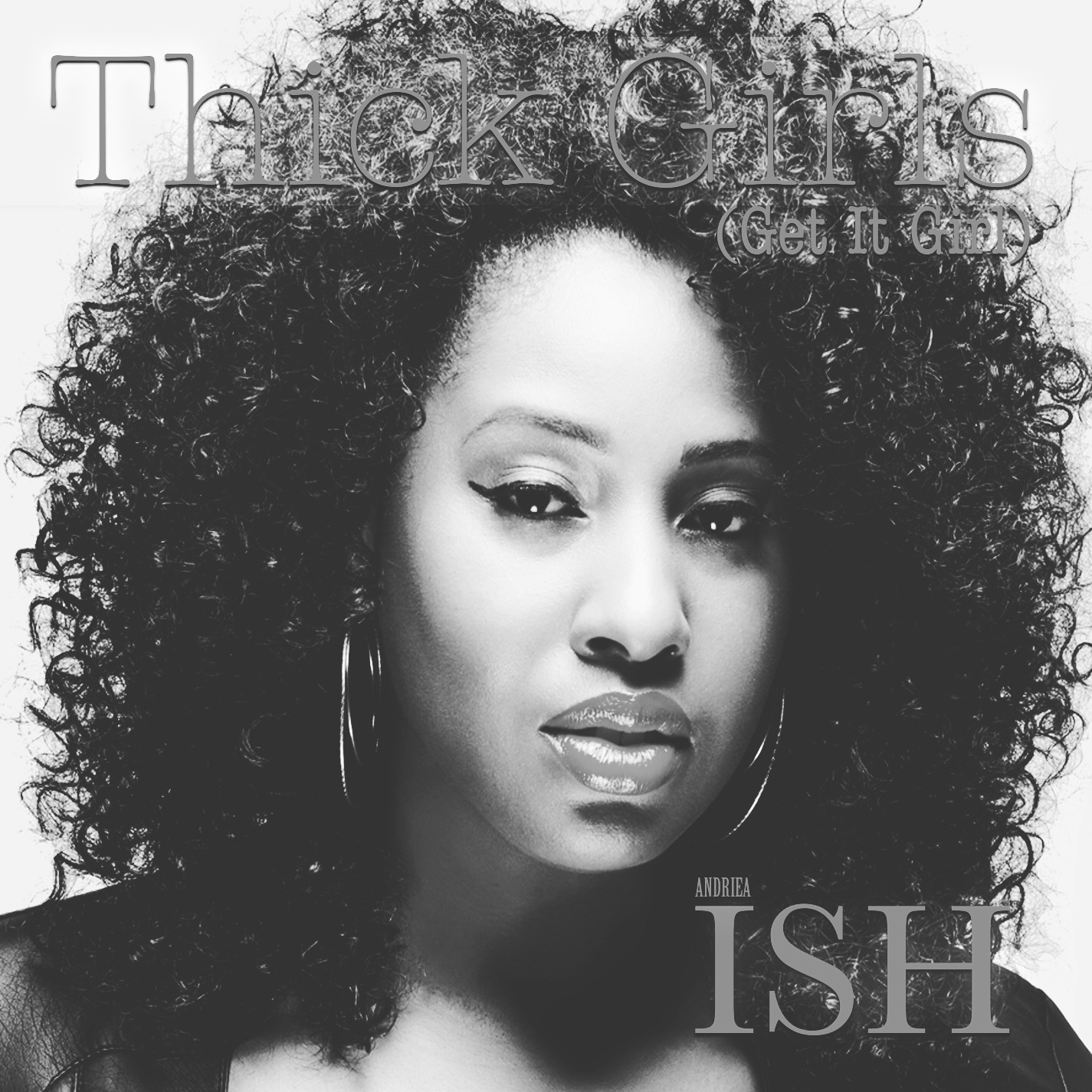